ANYWHERE DESCRIBED AS A ‘BEST KEPT SECRET’ sounds tempting, but the very publicising of such a fact runs the risk of spoiling – through increased visitor numbers – what made it so attractive in the first place. Happily, that’s not the case with Middleton, a village that lies a few miles inland from the coast, off the beaten tourist track. Comprising pretty cottages grouped round a central green, a thatched pub and an old church, with a tower topped by a slender spire, and sheep grazing the churchyard, it is a quintessential Suffolk village. 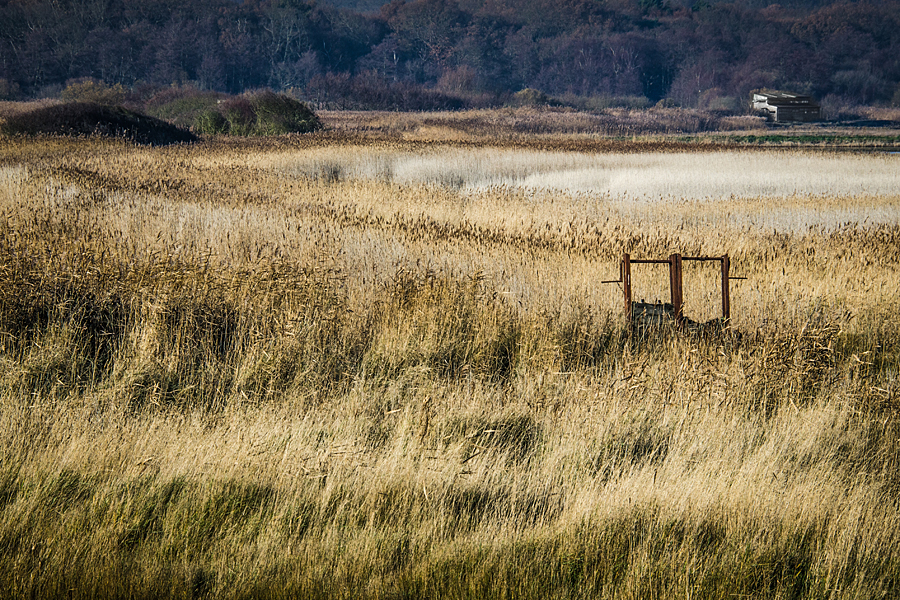 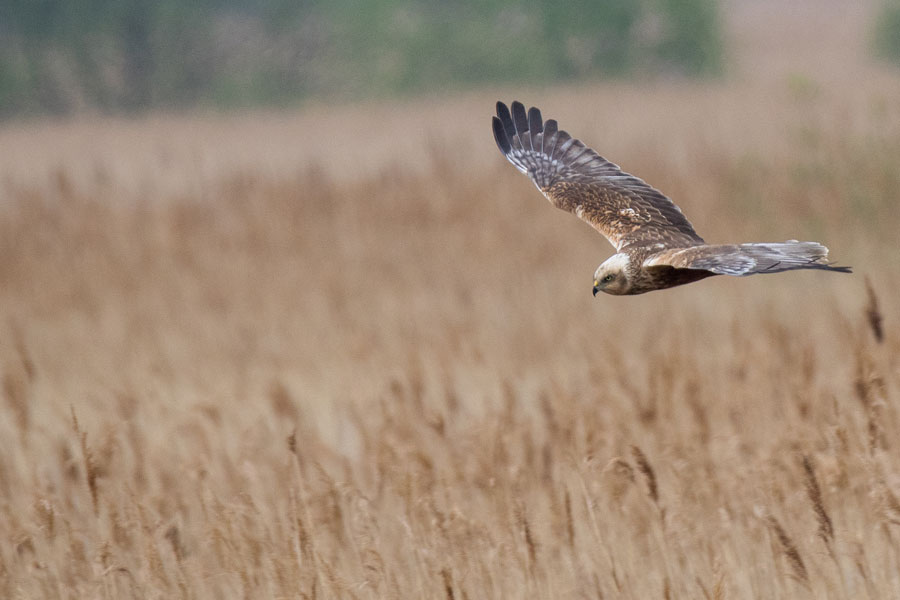 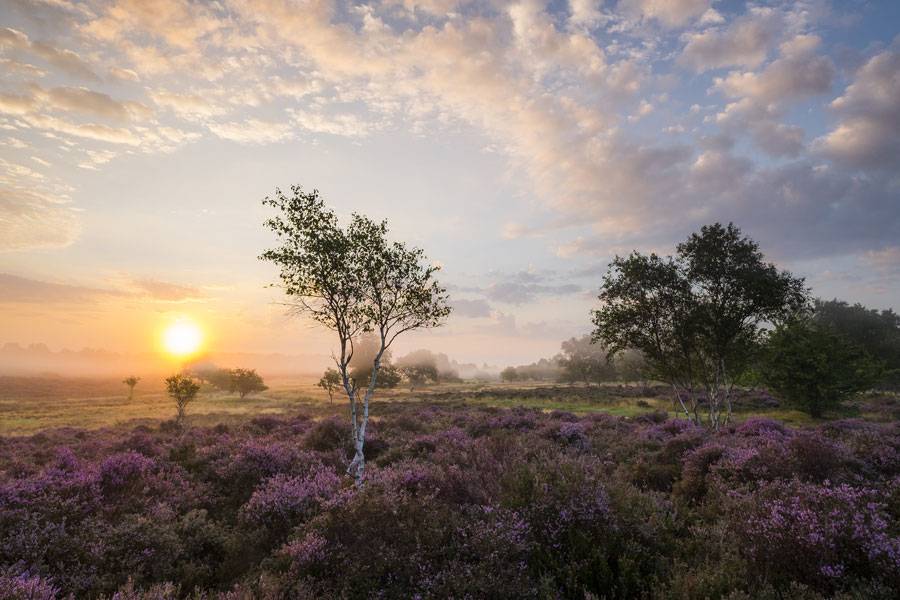 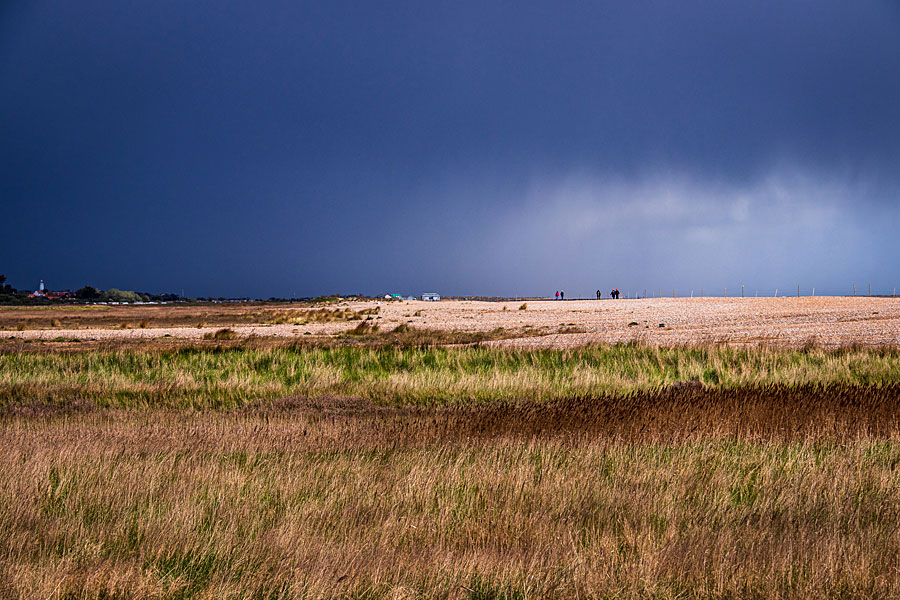 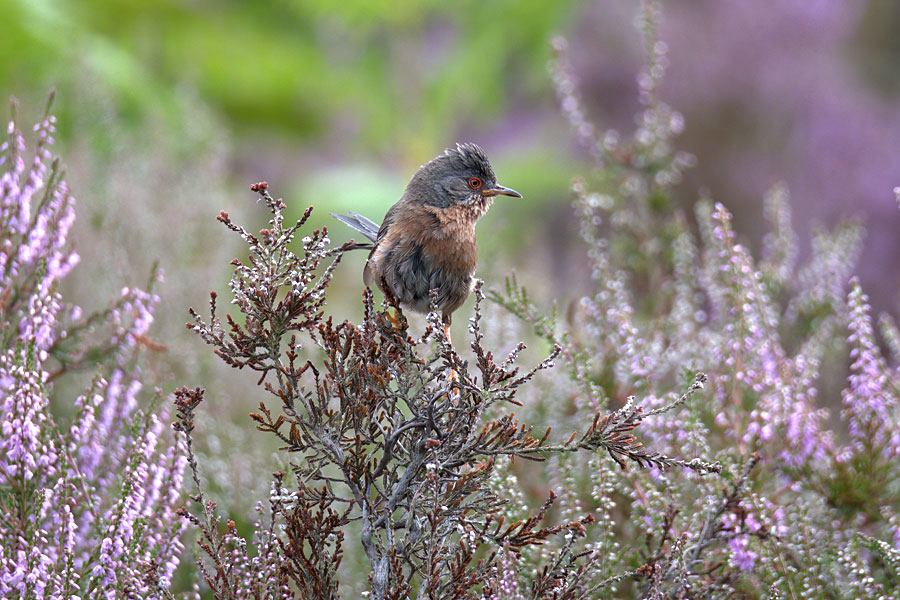 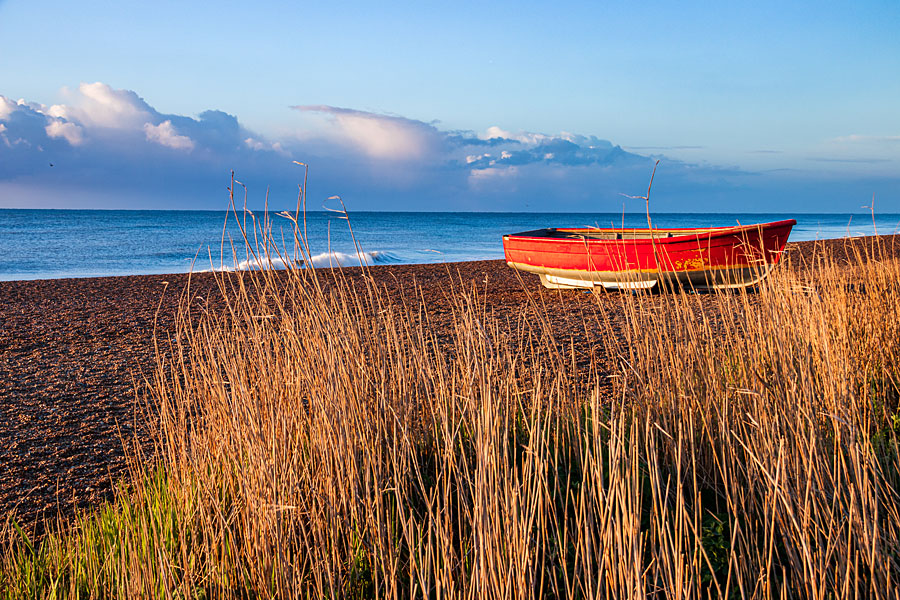 From appropriately named Suffolk Secrets’ charming Old Church Room, where I was based for a few days, I followed a footpath north to another picturesque village, Westleton – with a thatched church, such as was once the case at Middleton before a fire many years ago.

Heading east, I crossed the edge of the common and continued over Westleton Heath, a National Nature Reserve, which is part of the Suffolk Sandlings (that, in turn, forms part of the Suffolk Coast and Heaths AONB). The Sandlings take their name from the sandy soil, and make up a very small, but significant percentage of precious lowland heath still remaining in the world. The Reserve is home to birds such as the nightjar (the logo for the Sandlings Walk long distance path), Dartford warbler and stonechat.

It’s an attractive area, the views north from the low cliffs stretching to distant Southwold and its pier, while to the south lies the RSPB’s renowned Minsmere Nature Reserve.

And so to Dunwich, where again the sheep ‘mow’ the grass in the churchyard. This village was once the most prosperous port on the Suffolk coast, but after centuries of coastal erosion most of it has been lost to the sea. It’s well worth a visit to the excellent little museum to learn more about its fascinating history. Turning south, I joined the Suffolk Coast Path, which does a loop inland away from the crumbling cliffs taking one over delightful Dunwich Heath – at its most colourful when the heather and gorse are out – down to the landmark white Coastguard Cottages, where the National Trust have their base. It’s an attractive area, the views north from the low cliffs stretching to distant Southwold and its pier, while to the south lies the RSPB’s renowned Minsmere Nature Reserve. Oh, and beyond that the Sizewell power station….

Continuing south, the Coast Path forms the eastern boundary of Minsmere, passing one of the reserve’s hides and a public viewing point. From inside both, the sight and sound of so many birds – black-headed gulls and common terns, in particular – was captivating. Among them, a single avocet perched motionless on one leg, seemingly oblivious to the commotion and cacophony around it. Eventually I moved on, and turned inland along a path towards Eastbridge, affording more fine views across Minsmere. Thence north/north-west through the woods – and another sighting of deer that day – and south-west back to Middleton.

Despite the lack of hills, a most agreeable and satisfying walk.

This article first appeared in The Great Outdoors (TGO) magazine in the Autumn 2011 edition, and is re-published here with the author’s permission. Copyright © Fiona Barltrop 2011. All rights reserved.