48 hours on the Solway Coast

Home/48 hours on the Solway Coast
Previous Next

48 hours on the Solway Coast

CALL ME STRANGE, BUT I LOVE STANDING AT THE COAST and letting a biting wind blow off the winter cobwebs – as long as I’m well swaddled, of course. Wandering out along Whitehaven harbour’s exposed West Quay in February, I felt invigorated at first but then, when the hail hit, I decided to retreat.

I’d taken advantage of a lull in the storms to enjoy a short break in my campervan on Cumbria’s Solway coast. The Solway Firth is an inlet dividing England from Scotland; it’s where Dumfries & Galloway’s River Esk and Cumbria’s River Eden sluggishly join forces and spill out into the Irish Sea. Whitehaven, half-hour from the Camping and Caravanning Club’s Ravenglass site, is at the firth’s southern limit, looking out on to the open sea, with views of the Isle of Man on a clear day. Not today though… 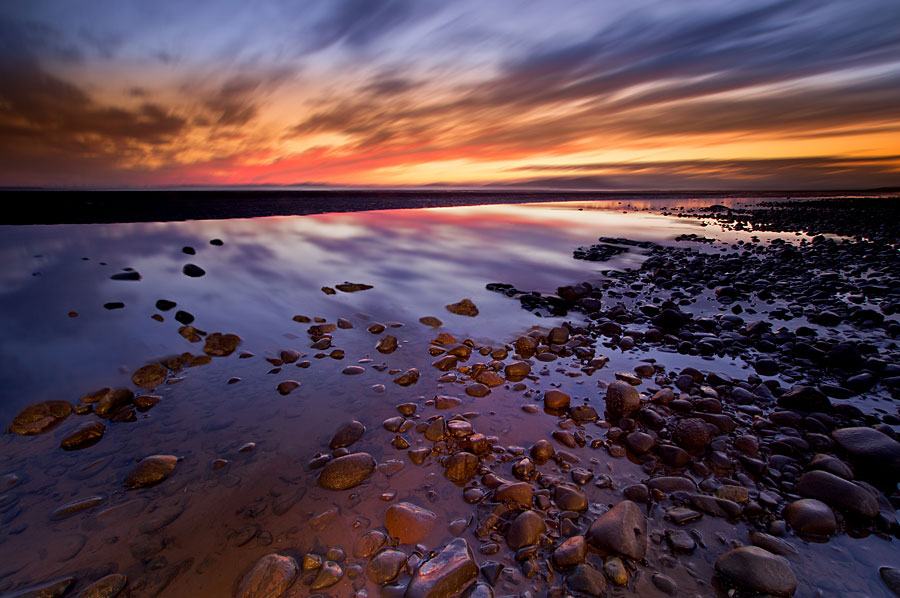 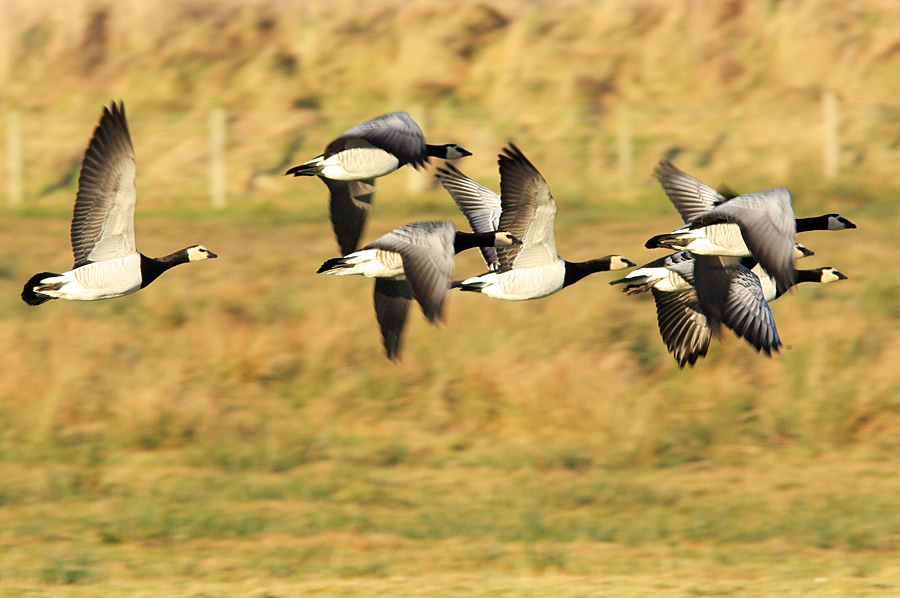 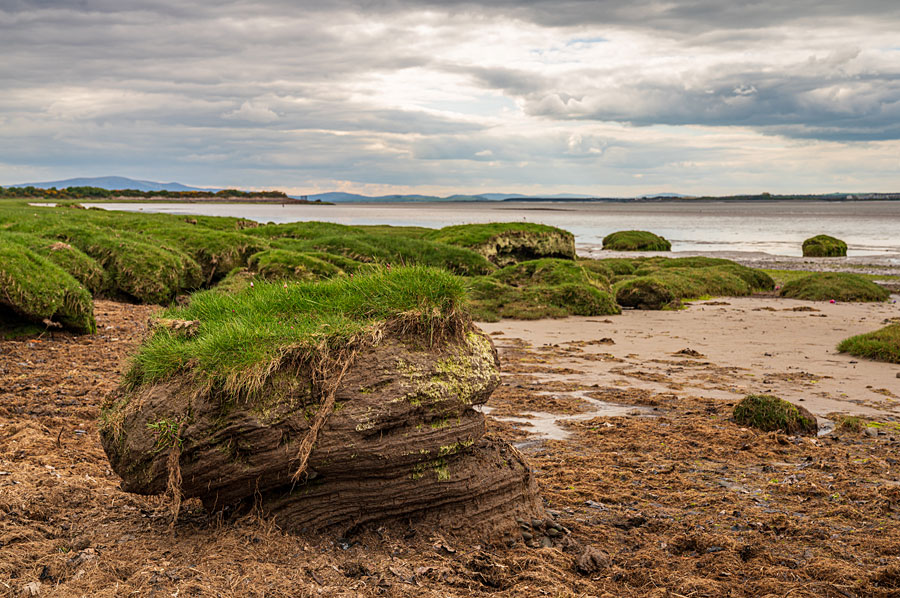 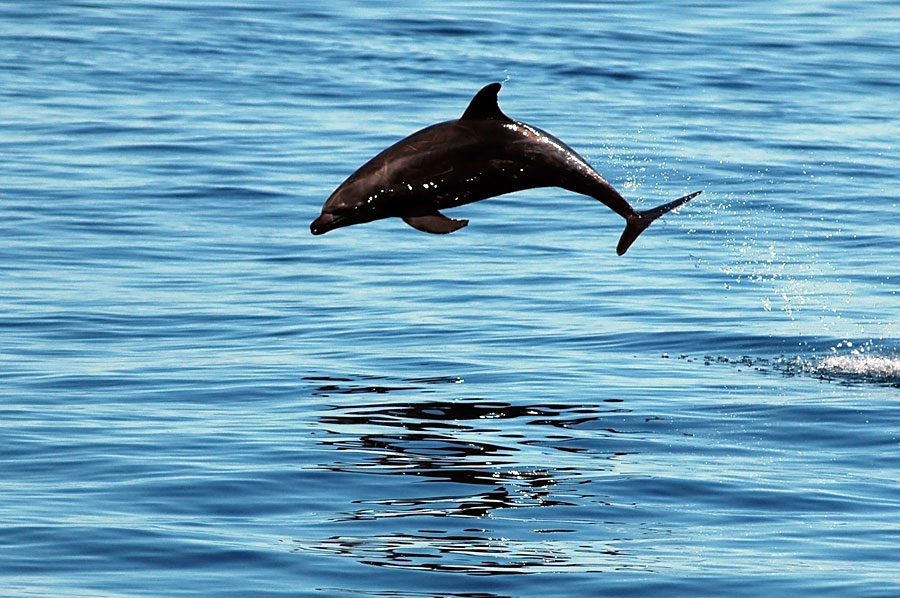 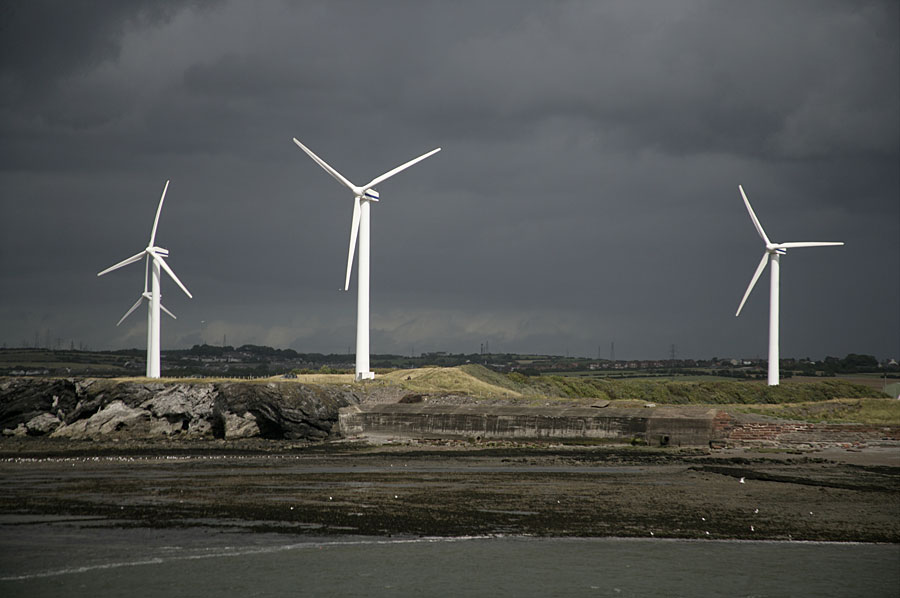 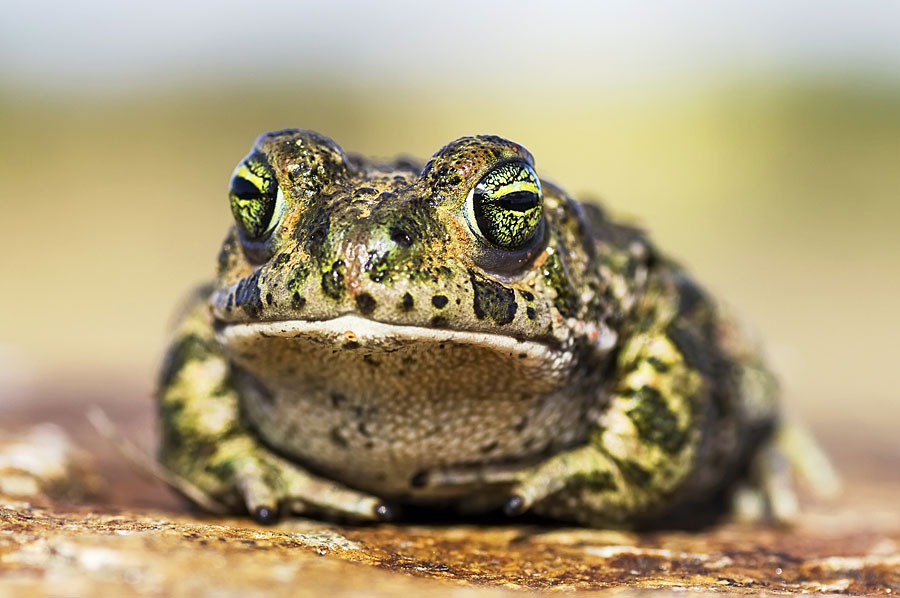 I saw out the shower in the harbourside Beacon Museum. This attraction tells the story of the area through interactive displays – everything from the port’s development and the coal industry to twentieth-century pop culture. I’m sure I recognised some of those children’s toys from the 1970s.

From the attractive harbour, I walked into town, passing grand old townhouses built when Whitehaven was about to become England’s third largest port. One of the Georgian buildings housed the offices and warehouse of the Jefferson family, wine and spirit importers from the eighteenth century until 1998. Today, it’s home to The Rum Story. Seeking shelter from rain-lashed Lowther Street, I stepped into an Antiguan rainforest and the Jeffersons’ sugar plantation. A series of tableaux tells how rum is made, its role in the Royal Navy (which handed out rum rations to sailors until as late as 1970) and its part in the American War of Independence. The exotic calls of Caribbean birds are replaced, on the first floor, by the clanking of chains and the blood-curdling cries of slaves being transported across the Atlantic in cramped, unsanitary ships’ holds – there’s no shying away here from Whitehaven’s part in the slave trade.

Fortified by the warmth and caffeine, I layered up and headed on to the wind-ravaged beach. All along the shore, flocks of waders picked at the sand, seeking a meal.

After a late lunch in the museum’s café, I drove north to the smaller harbour town of Maryport. As in Whitehaven, millions of pounds have been spent developing the marina here in the last few decades and it’s now a lovely place to while away an hour or two.

The Lake District Coast Aquarium was full of families enjoying a day out. Some open-mouthed lumpsuckers caught the attention of one group in front of me. “They remind me of those things in the Paul McCartney video,” said mum. “The Frog Chorus?” I suggested, helpfully. “That’s the one!” Bad timing meant I missed the feeding sessions when staff give talks on various species, but I was fascinated to learn about local maritime links, including the story of Fletcher Christian, the Bounty’s famous mutineer, who went to the same school as local poet William Wordsworth.

I was back in Maryport the next day, this time visiting the Senhouse Roman Museum. Containing altar stones, phallic carvings and other well-preserved artefacts unearthed from the adjoining fort of Alauna, it’s a reminder that this coast forms part of the ‘Frontiers of the Roman Empire’ World Heritage site. Alauna would’ve been one of many structures protecting this remote north-western border, effectively a continuation of the defences associated with Hadrian’s Wall which starts in nearby Bowness-on-Solway.

Continuing on my northward trajectory, I entered the Solway Coast Area of Outstanding Natural Beauty, a region renowned for its important wildlife habitats, including sand dunes, salt marsh and lowland raised peat bog. Between Maryport and the elegant Victorian resort of Silloth are miles and miles of empty beaches backed by low dunes. I decided the best way to explore this less built-up part of the coast would be on foot. I parked up in Allonby.

In summer, crowds come here to cool off with Twentyman’s locally made ice-cream. Not in February though; coffee in the village’s friendly tea-room was more fitting today. Fortified by the warmth and caffeine, I layered up and headed on to the wind-ravaged beach. All along the shore, flocks of waders picked at the sand, seeking a meal. On the other side of the water, the hills of Dumfries & Galloway seemed just a pebble’s throw away. As I continued walking though, the westerly slowly drew a dark veil across this outlook; a shower was heading my way. The hills vanished and the squall hit. With my head down, I rushed back to the ‘van. Clambering inside, I discovered I was soaked to the skin – but only on one side of my body. Cumbria’s horizontal rain had ensured my landward side stayed dry!

There’s nothing quite like a winter shower to make me really appreciate my campervan, and, having donned dry clothes and warmed up, I had just enough daylight left to visit Silloth. I parked on one of the town’s broad, cobbled avenues and headed seaward. I was aiming for the promenade running beside one of England’s longest village greens. Before I reached it though, the sky turned black again. I’d had enough masochism for one weekend; it was time to go home. 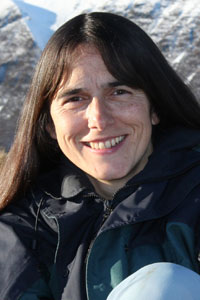 This article first appeared in the Camping & Caravanning Club’s magazine in July 2020, and is re-published here with the author’s permission. © Vivienne Crow 2020. All rights reserved.

Vivienne Crow is an award-winning freelance writer and photographer specialising in travel and the outdoors. She has written almost 20 walking and travel guidebooks, contributes regular features to newspapers and magazines, and does copywriting for conservation and tourism bodies. Vivienne is a member of the Outdoor Writers and Photographers Guild, and is available for commissions.