Exploring the coast of the Isle of Wight

Home/Exploring the coast of the Isle of Wight
Previous Next

Exploring the coast of the Isle of Wight

Exploring the coast of the Isle of Wight with Fiona Barltrop

DESPITE ITS MODEST SIZE (36km/22½ miles by 22.5km/13½ miles) the Isle of Wight has a remarkably diverse landscape. Over half the Island (as it’s known locally) is designated as an Area of Outstanding Natural Beauty and there’s an excellent network (totalling over 500 miles) of footpaths and bridleways, including a coastal path that encircles it and a number of named and waymarked trails. 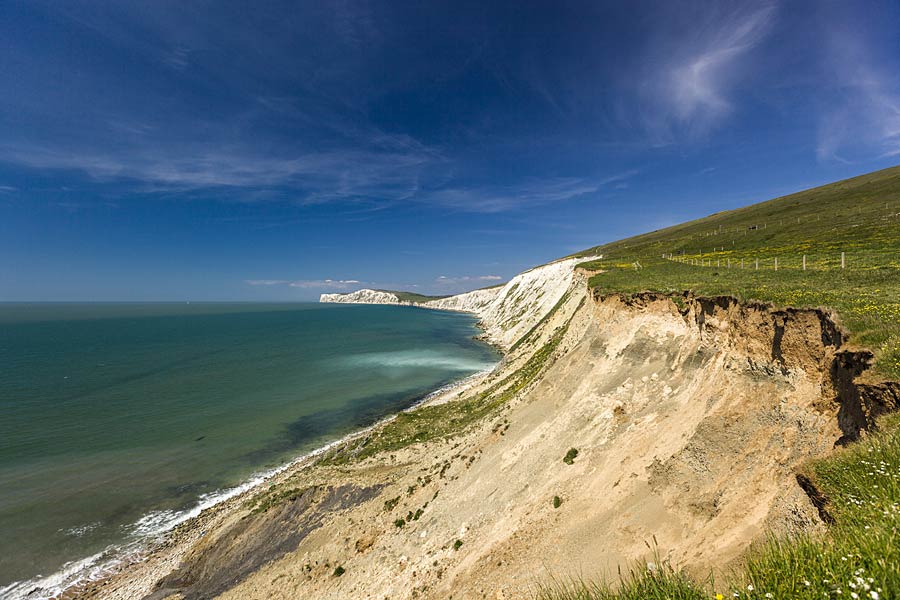 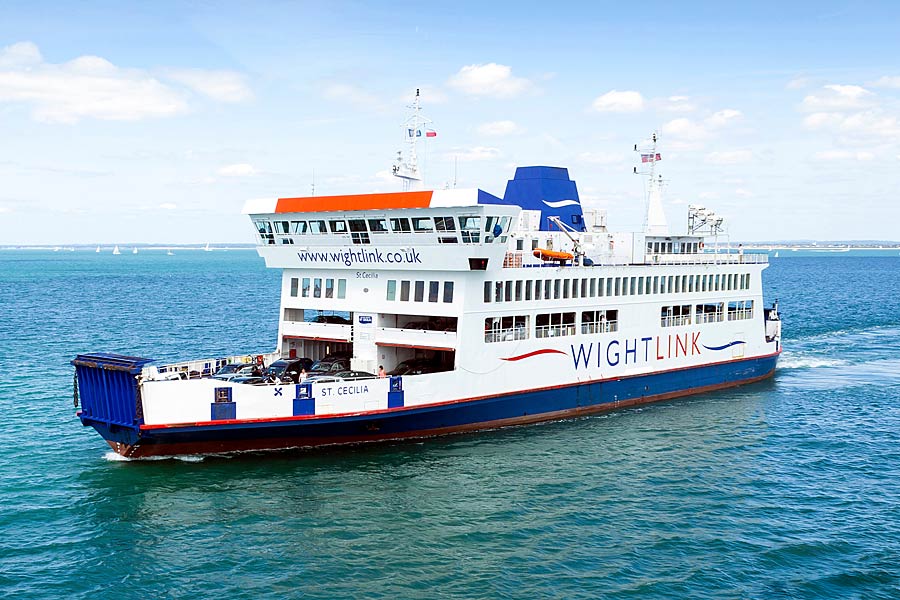 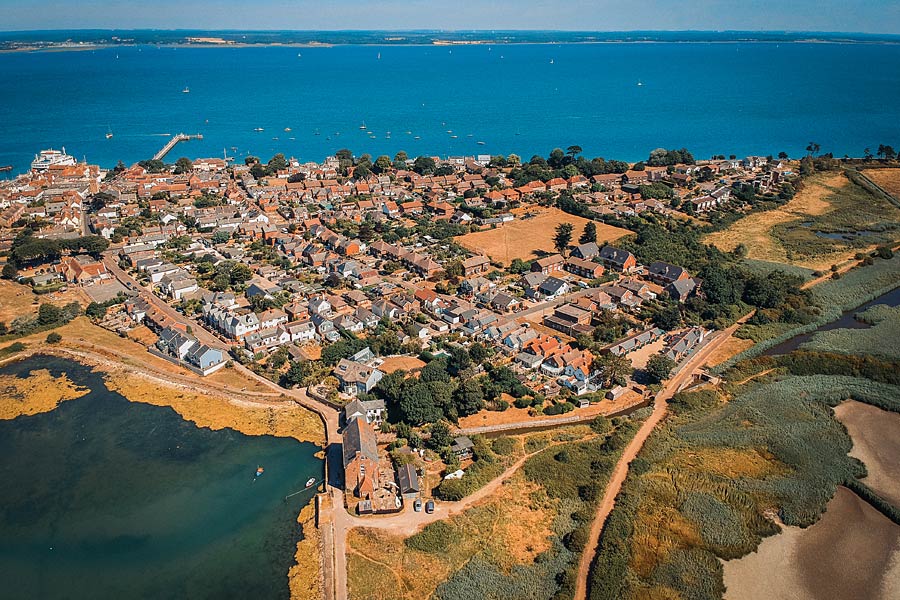 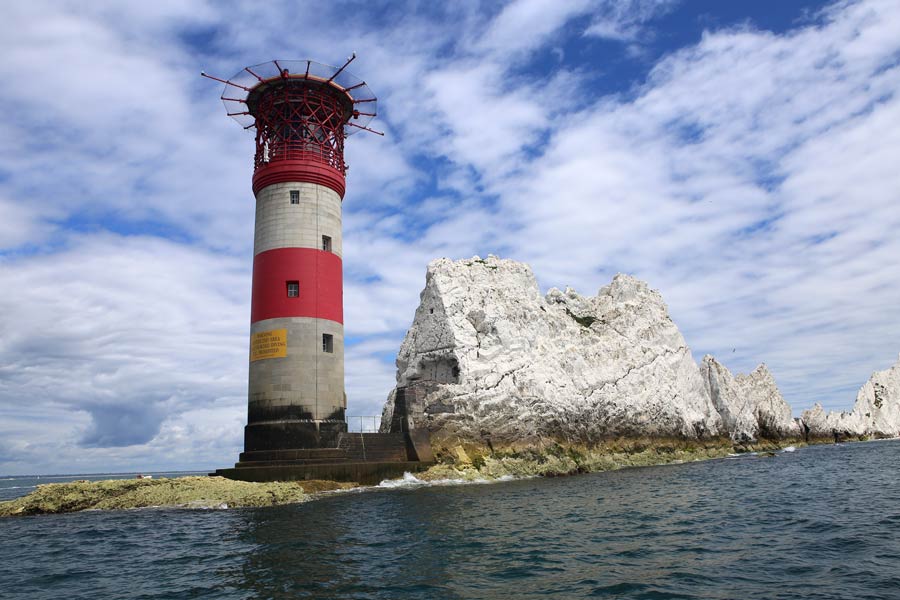 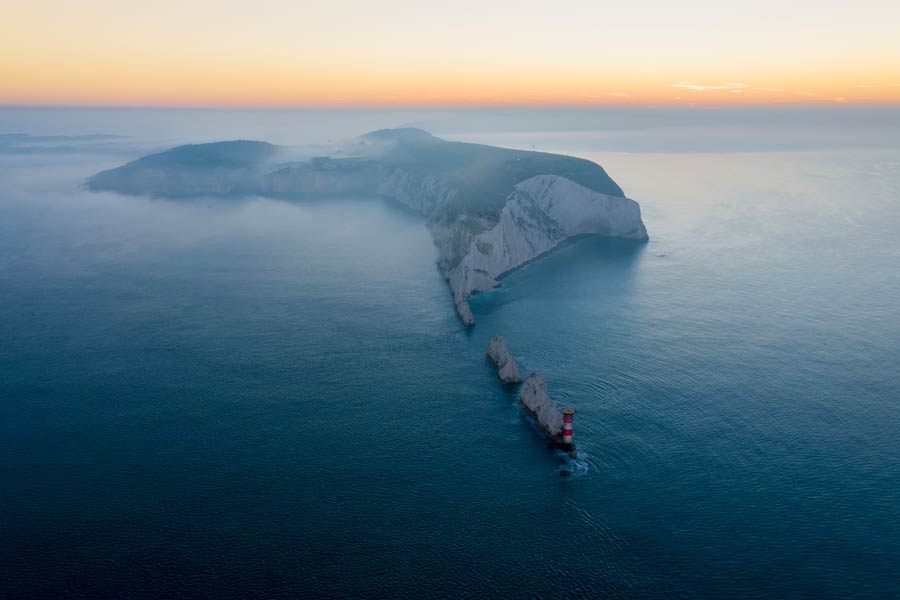 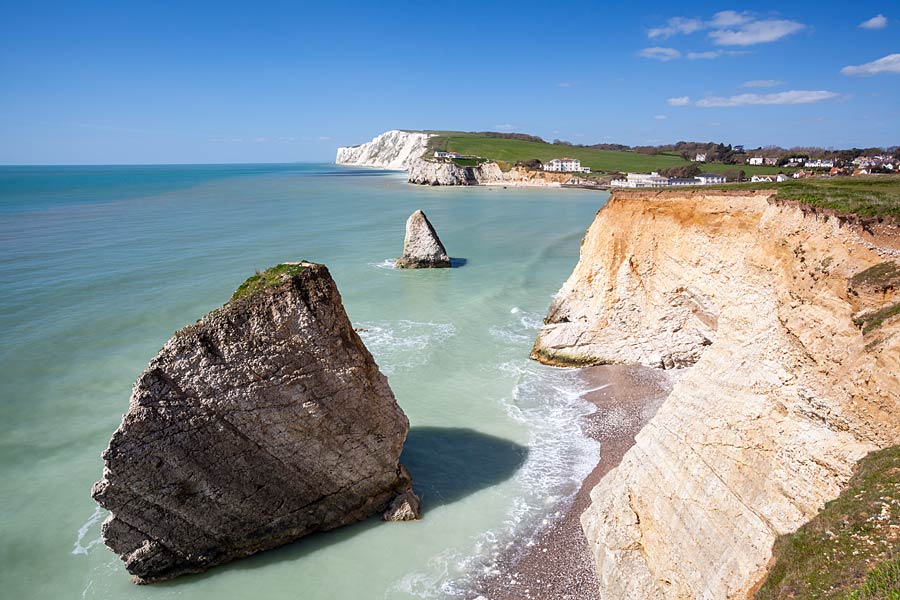 While coastal walking is often best suited to linear routes, that’s not the case here where it’s easy to devise satisfying circuits with inland links, such as the obvious one round the western tip of the Island, the River Yar connecting the north and south coasts. It is, in fact, one of two rivers of that name on the Isle of Wight, referred to as the Western Yar to distinguish it from the other. It rises near the beach at Freshwater Bay and flows northwards to join the Solent at Yarmouth. Long ago when Britain was still part of the European land mass, it flowed into what was then the Solent River and its source was much further south, as evidenced by the present estuary, whose width is wholly disproportionate to its length. This is what remains of a much larger river.

There was much yet to enjoy on today’s walk, especially the high ground of Headon Warren and Tennyson Down, with splendid views of the multi-coloured sand cliffs of Alum Bay and the iconic Needles.

Back again for a spring visit and based once more at peaceful Chilton Farm, a scenic 10-minute drive along the south coast brought me to Freshwater Bay from where I followed the Freshwater Way inland to the bridge over the Yar estuary, continuing from there along the eastern side of the river on a wide track (bridleway-cum-cycleway) that follows the route of the old railway line.

For those new to the place, the little town of Yarmouth is worth a wander round: the castle, which adjoins the harbour, was the last addition to Henry VIII’s coastal defences, completed after his death in 1547 while the nearby Grade 2 listed pier, the longest wooden pier in the UK, was opened in 1876.

After a stroll out to its end and back – it was closed for refurbishment on my last visit – I joined the Coastal Path and headed west to Fort Victoria, the first of many Victorian coastal defences built on the Island. Since the early 16th century fortifications here have guarded the narrow Needles Passage; Hurst Castle, situated on the long spit opposite Fort Albert, was also built on the orders of Henry VIII. Further on I met a couple walking the coast path as a warm-up for the South West Coast Path in a few weeks time. A month and a half’s continuous walk along that wonderful coastline….I couldn’t help but feel a pang of jealousy, despite having completed it myself years ago, and many stretches multiple times since.

But there was much yet to enjoy on today’s walk, especially the high ground of Headon Warren and Tennyson Down, with splendid views of the multi-coloured sand cliffs of Alum Bay and the iconic Needles (thankfully the Needles ‘amusement park’ was almost deserted since I’d arrived late in the day). Air ‘worth sixpence a pint’ commented Tennyson, who lived nearby and used to walk up on the downland regularly. From the memorial I made my way back down to Freshwater Bay in the twilight, duly revitalised by the fresh air and fine scenery.

This article first appeared in The Great Outdoors (TGO) magazine in the Spring 2020 issue, and is re-published here with the author’s permission. Copyright © Fiona Barltrop 2020. All rights reserved.