A Solent coastal walk: from Southampton Water to Hurst Castle

A Solent coastal walk: from Southampton Water to Hurst Castle

A FOREST NOT OF TREES BUT OF YACHT MASTS seems an incongruous backdrop to a New Forest National Park wooden sign with its emblematic logo of a tree and two ponies grazing below. But as well as its archetypal woodland and heathland, the National Park also takes in a stretch of the Solent coastline extending from Southampton Water to Hurst Castle at the tip of a long shingle spit. Unfortunately there’s no coastal path along most of it, except for the western end between Lymington and the castle. The route runs alongside the Lymington – Keyhaven Marshes Nature Reserve, providing not only beautiful views of the Solent, but also plenty of bird-watching opportunities. 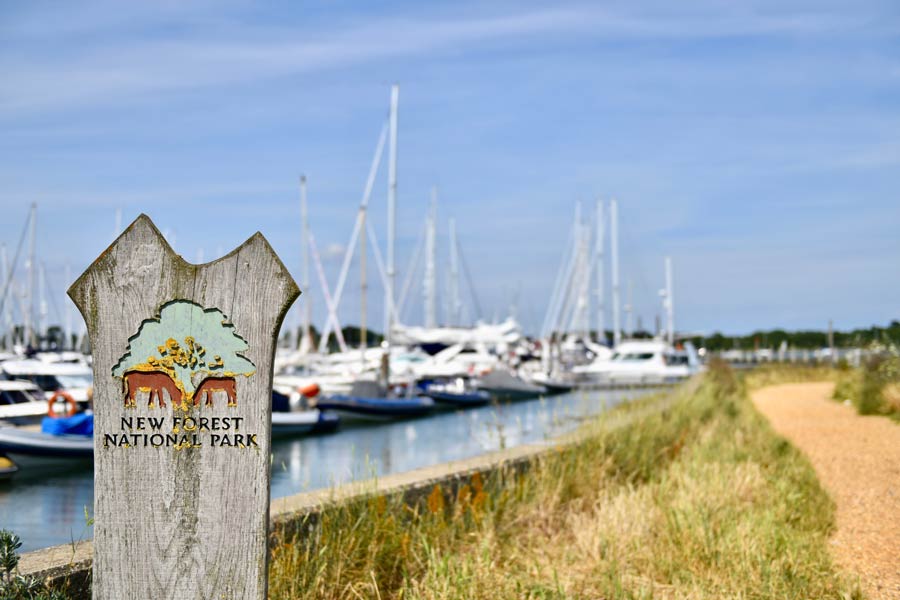 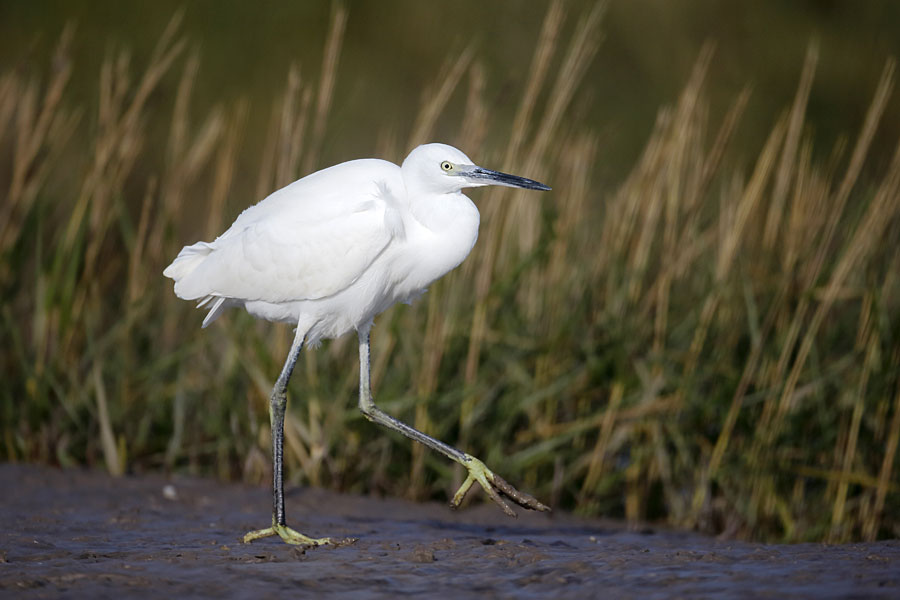 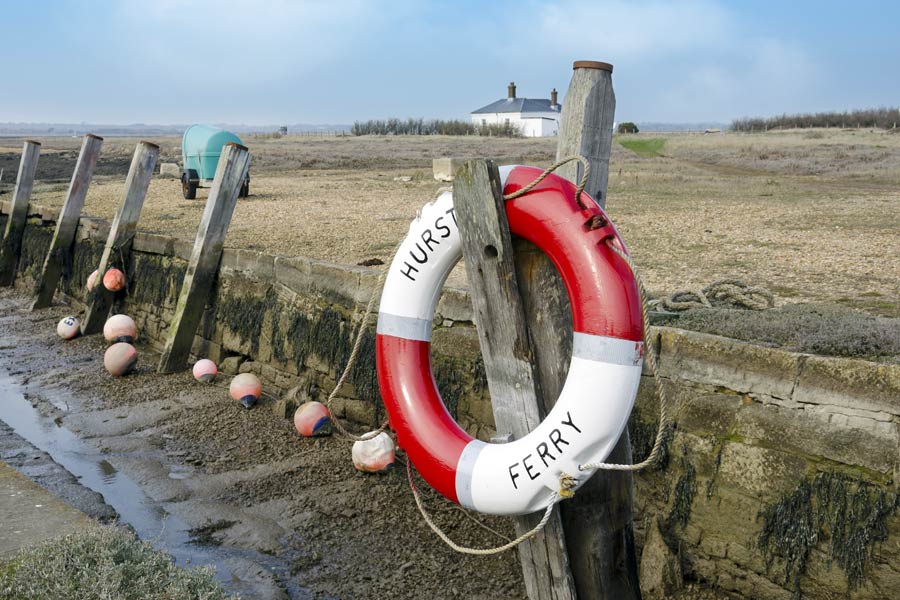 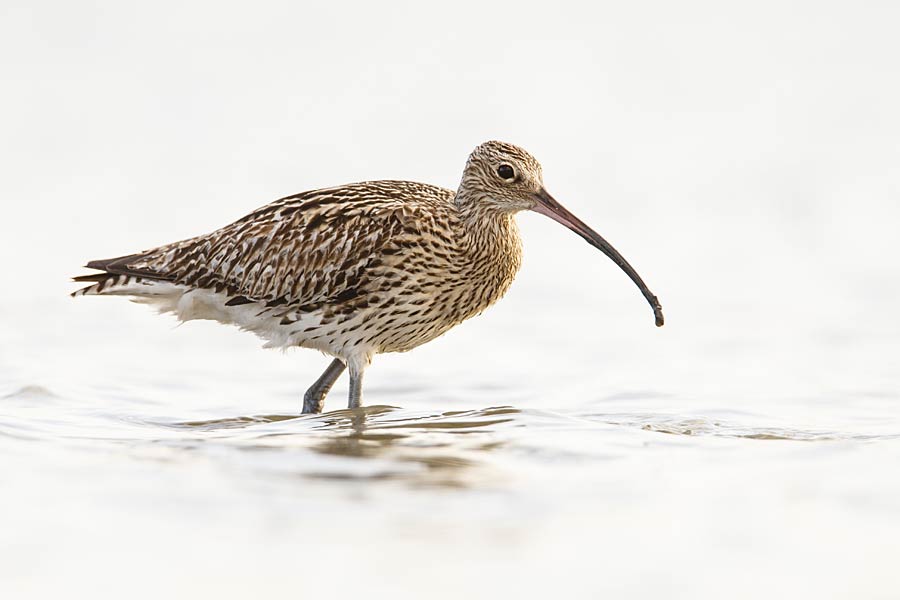 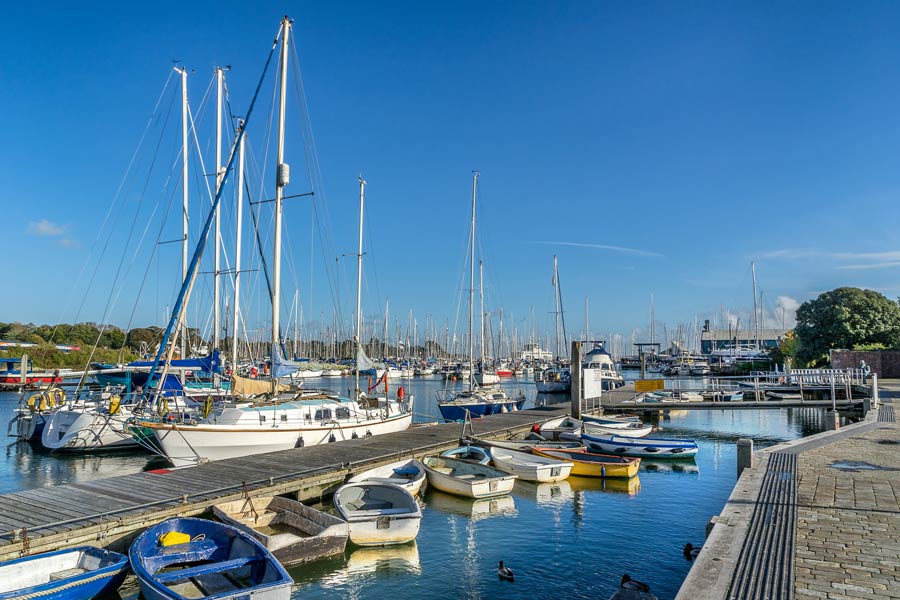 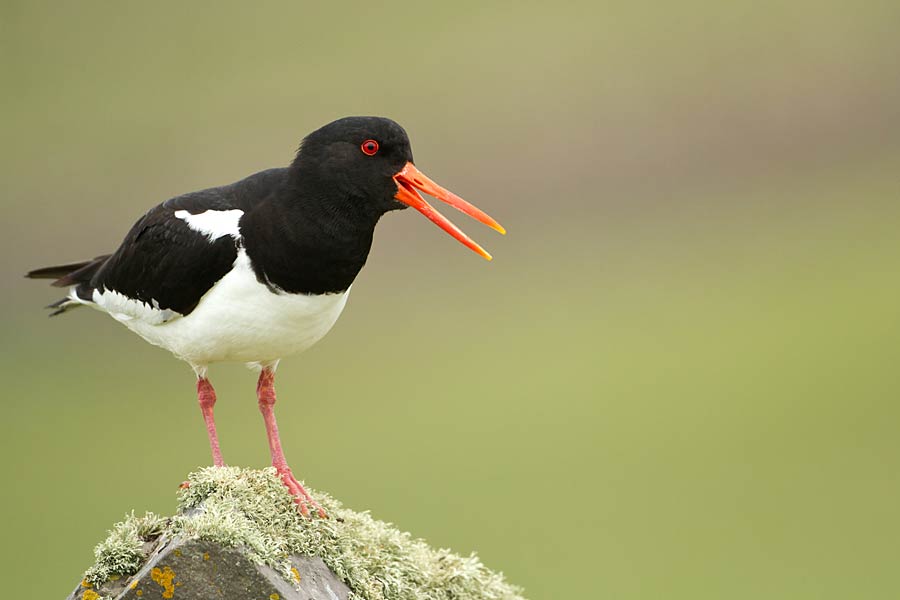 It was my second visit, and once again I’d set off from the large car park at the entrance to the Lymington River. Beyond the sea water baths (the oldest open air ones in the country dating back to 1833) and once past the boatyard I crossed the invisible boundary into the National Park at the aforementioned sign. Lymington is a yachting mecca today but its wealth was built on salt making, as well as smuggling and shipbuilding. Indeed until the end of the 18th century the area from Lymington to Hurst Spit (now occupied by the Nature Reserve) was the site of the biggest sea salt industry in the country. The salt was made by impounding seawater in the salterns (shallow lagoons) where it was left to evaporate. Wind pumps were then used to draw off the brine solution into large metal pans where it was heated until only the salt remained.

The route runs alongside the Lymington – Keyhaven Marshes Nature Reserve, providing not only beautiful views of the Solent, but also plenty of bird-watching opportunities.

The sea wall not only makes for easy walking but also shelters the marshes and their lagoons, a haven for birdlife. I spotted a gratifying number of birds including flocks of brent geese (which over-winter here), curlew, shelduck and oystercatcher, wigeon, redshank and egret, coot, cormorant and Arctic tern. And last but not least, three spoonbills: my first ever sighting. (‘Lucky you’, commented a keen birder friend afterwards, who’d never seen one.)

Beyond Keyhaven I continued to the lighthouse and castle at the end of Hurst Spit, almost within er, spitting distance of the Isle of Wight opposite, Fort Albert across the water just over 1km away, the iconic Needles in the distance to the south-west. Hurst Castle was built by Henry VIII as one of a chain of coastal fortresses; Yarmouth Castle on the Isle of Wight side, likewise.

You can take a ferry between Hurst Castle and Keyhaven, but I was happy to retrace steps, easier on the return with the tide further out and some firmer ground to walk on along Hurst Beach, rather than the more wearisome shingle. My return route beyond Keyhaven was along the landward side of the Nature Reserve, a full moon in a clear sky providing a fine end to a memorable day.

This article first appeared in The Great Outdoors (TGO) magazine in March 2020, and is re-published here with the author’s permission. Copyright © Fiona Barltrop 2020. All rights reserved.