ONCE UPON A TIME, fresh from completing our second National Trail, a school friend and I hatched a plan to walk round the entire coastline of Britain one day…Three decades later and that ambition has duly faded, but I’ve come to know much of the south and west coasts of England and Wales pretty well. The east, in particular that of East Anglia, has never attracted me in the same way – and I doubt too many walkers get that excited about this part of the country either…Yet, interestingly enough, the readers of an outdoors magazine, together with a ‘panel of experts’, have voted the Norfolk Coast Path the ‘Best Coastal Path’ in Britain, ahead of both the South West and Pembrokeshire Coast Paths. Yes, have a look at the official National Trail website! 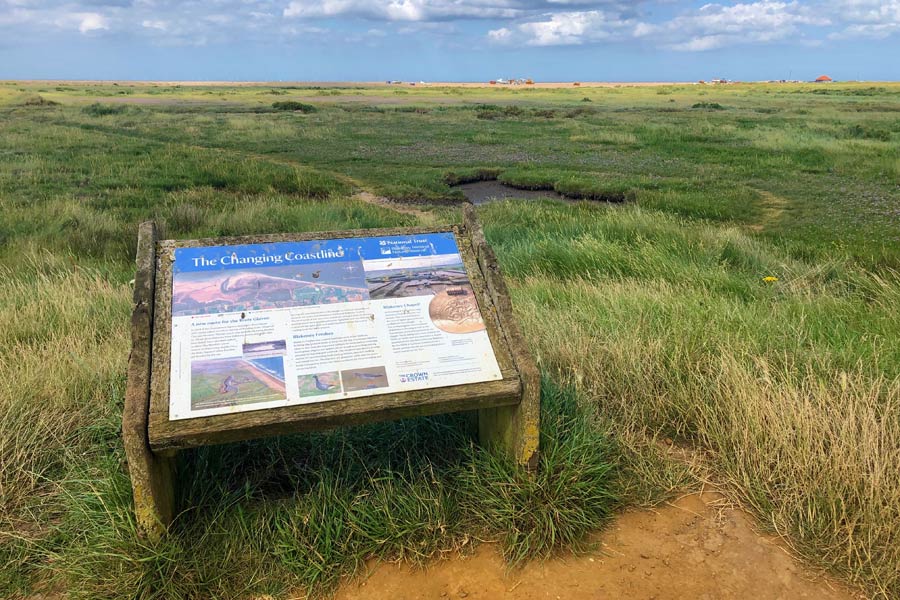 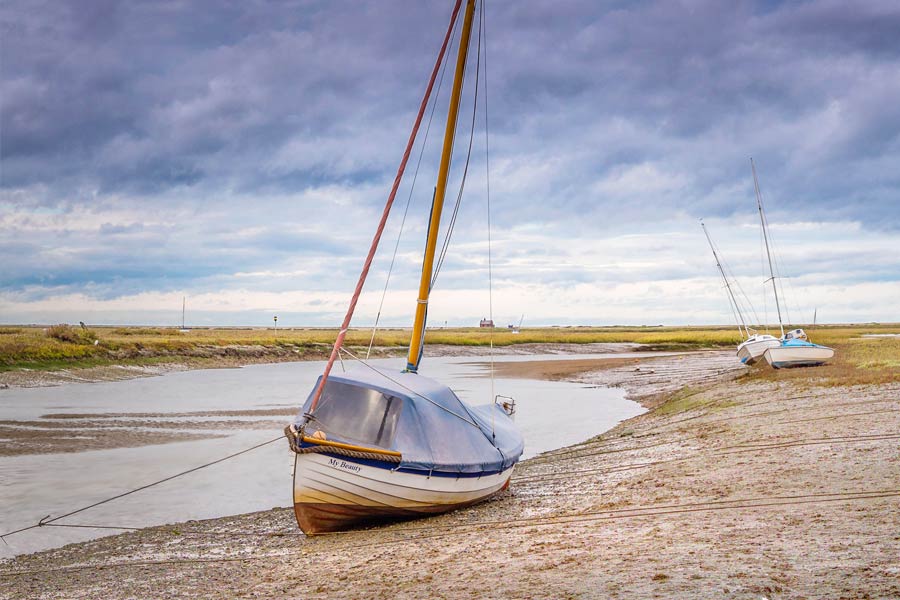 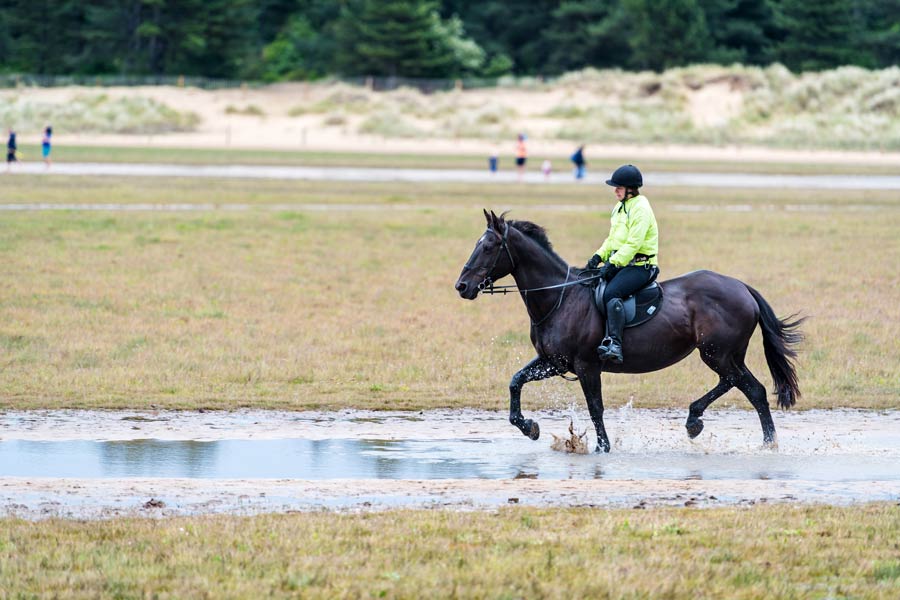 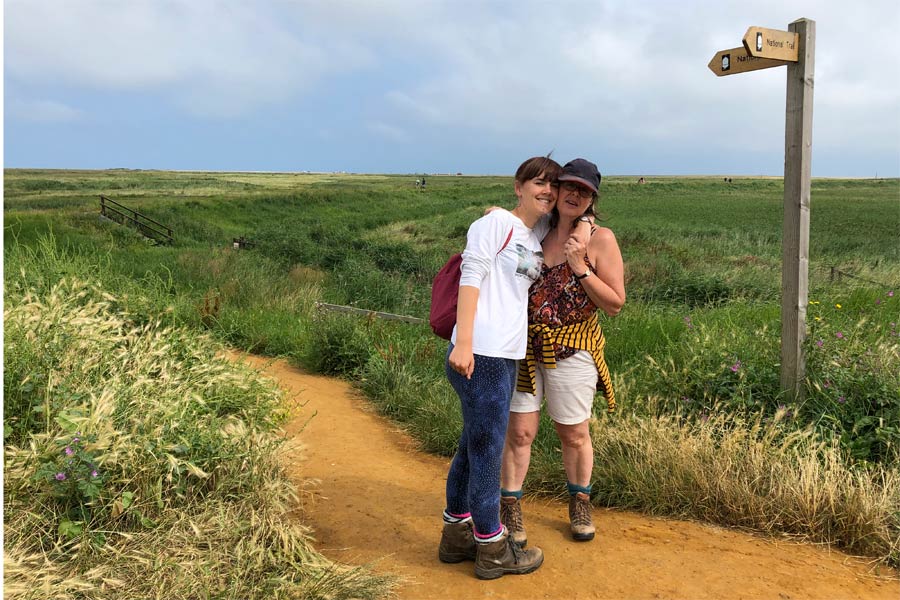 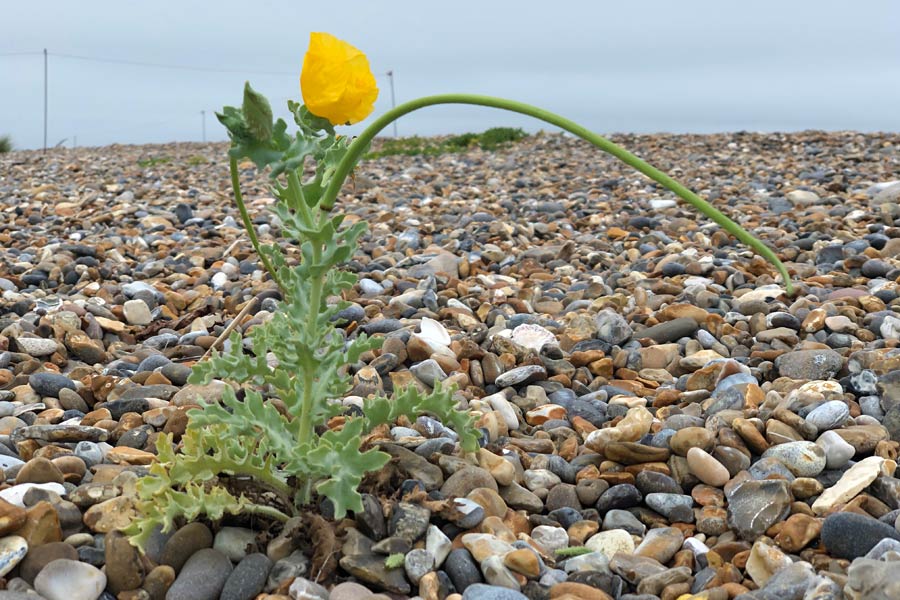 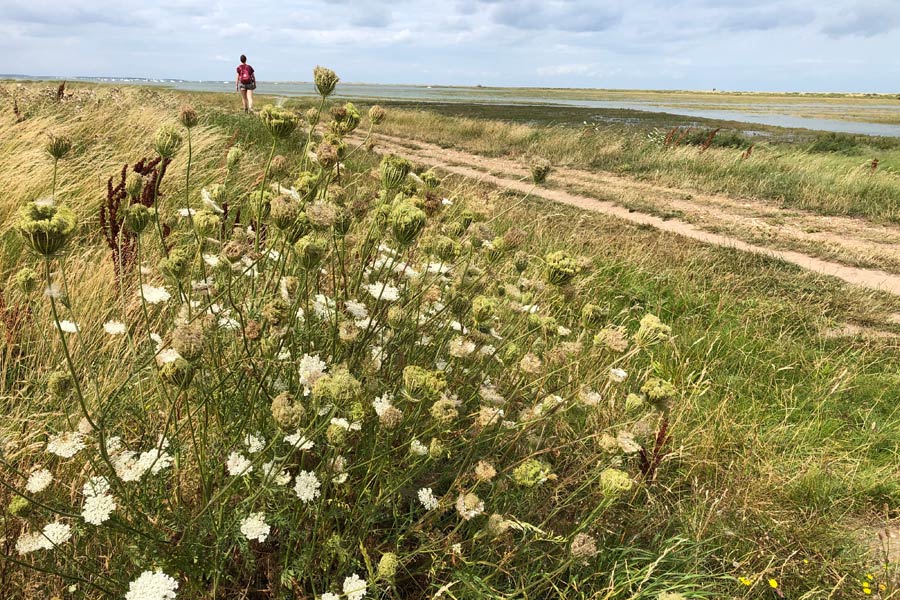 It was time to discover for myself, so I headed there recently to walk it. Stretching from Hunstanton in the west to Cromer in the east, the 47 miles is easily covered in four undemanding days. To sum it up in one word? OK, flat! But not entirely… I based myself in a cottage at Cley next the Sea – referred to as Cley, but pronounced Cly, and no longer actually next to the sea – and made use of the excellent Coasthopper bus service. After a few days of walking beside salt marshes (a favourite area for bird watchers), the sight of some contour lines on the map for the last day’s walk – from Cromer back to Cley – was an almost exciting prospect. And furthermore, somewhere on the route was Norfolk’s highest point, a dizzy 336ft.

After a few days of walking beside salt marshes (a favourite area for bird watchers), the sight of some contour lines on the map for the last day’s walk – from Cromer back to Cley – was an almost exciting prospect.

Norfolk’s coast: from Cromer to Cley

Contrary to what the map appears to show – and the bus driver assured me was the case – there isn’t a continuous coastal path west of Cromer to Sheringham (I wasted time trying, driven back to the main road by caravan parks). Hence the inland detour which leads you up into the woods of the National Trust-owned Roman Camp site, where you’ll find the highest point. Gaps in the trees provide fine views on a clear day.

Once back on the coast, just east of Sheringham, it was good to be on the cliff tops at last, though that was soon interrupted by Sheringham itself and a pleasant enough walk along its promenade. West of the town, and finally I was on terrain where I felt most at home. The next two and a half miles of grassy undulating cliff-top walking was, for me, by far the best stretch of the whole Coast Path – and long may it have continued! But not far beyond Weybourne Hope it was shingle for most of the rest of the way. As the tide went out, exposed sand made for easier walking, while a lovely sunset provided a fitting end to what had been, if not the best coastal path, the most satisfying day’s walk of this whole coast.