DEVOTEE THOUGH I AM of Ordnance Survey maps (for walkers there are none to better the 1:25,000 Explorers), I have in recent years built up another, albeit much smaller, collection of 1:12,500 maps, produced by Croydecycle, an impressive one-man enterprise run by Mike Harrison from his Devon home. These detailed walking maps cover the north and south coasts of Devon, as well as that of Dorset, and their respective hinterlands. (As the name Croydecycle suggests, cycle maps are also produced.) 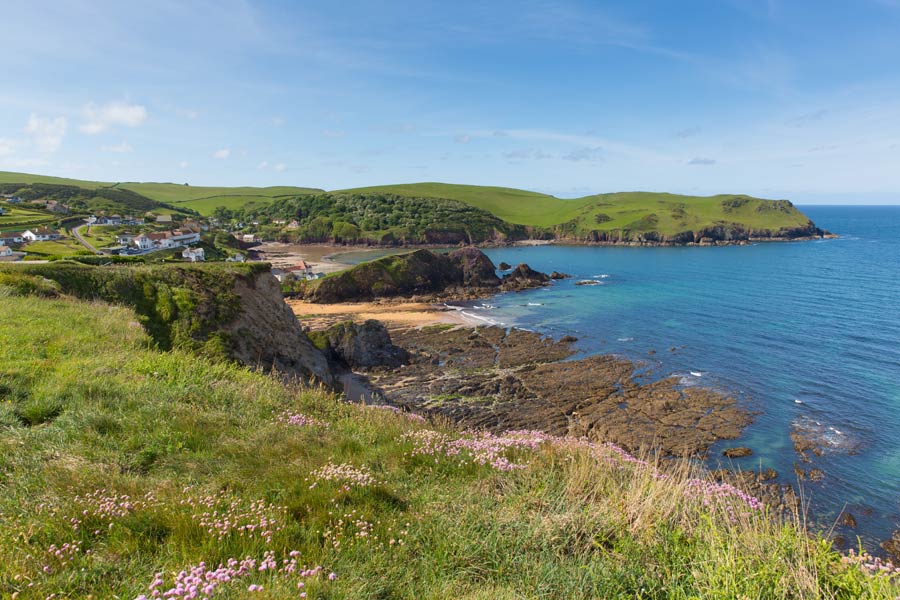 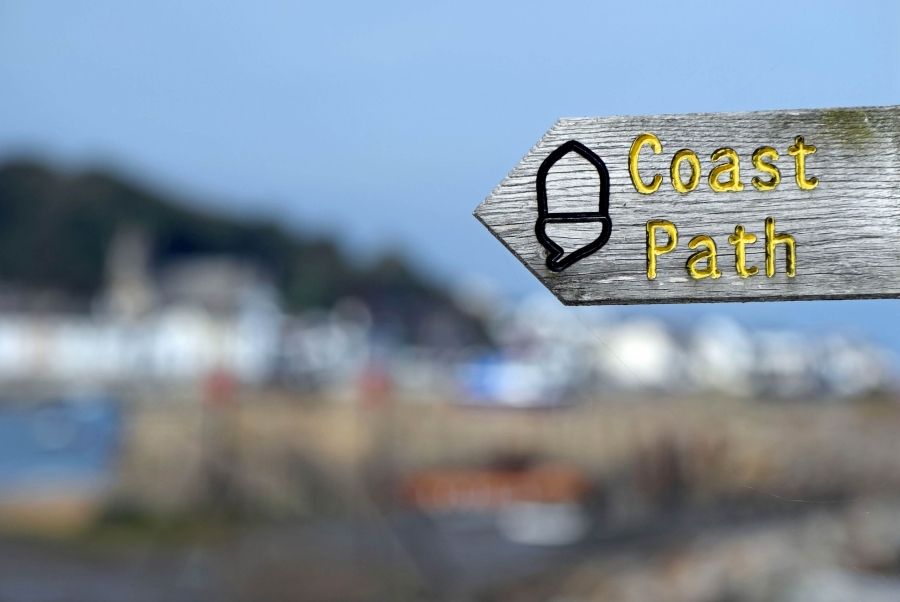 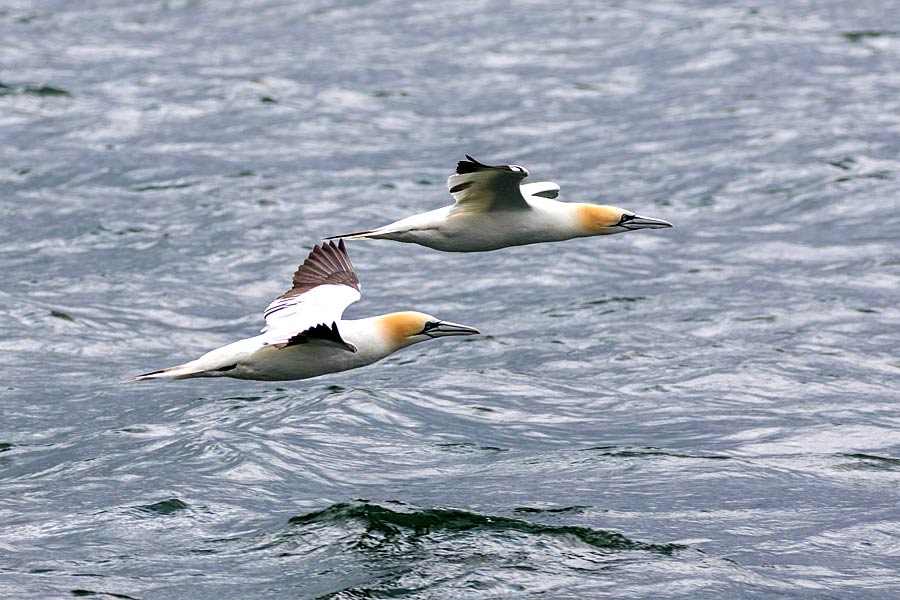 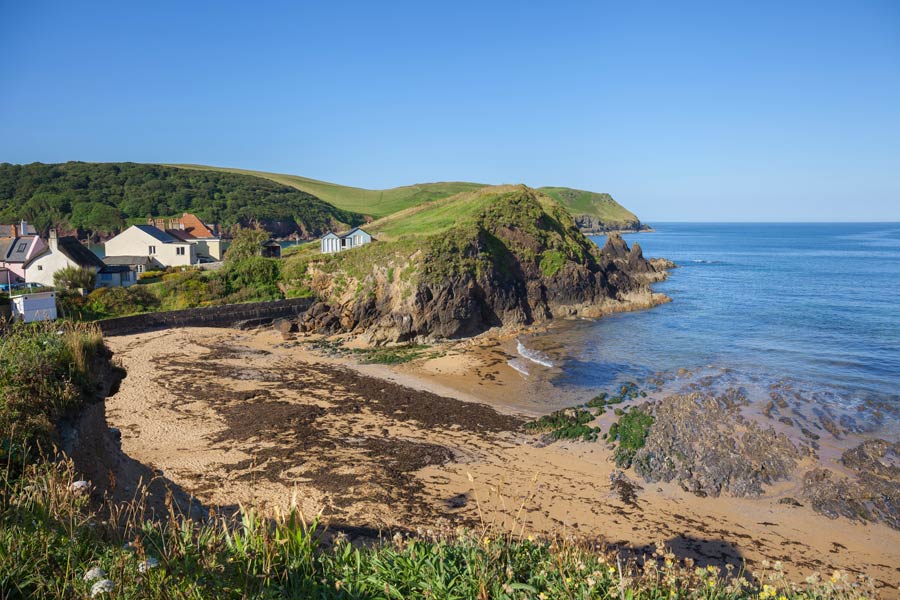 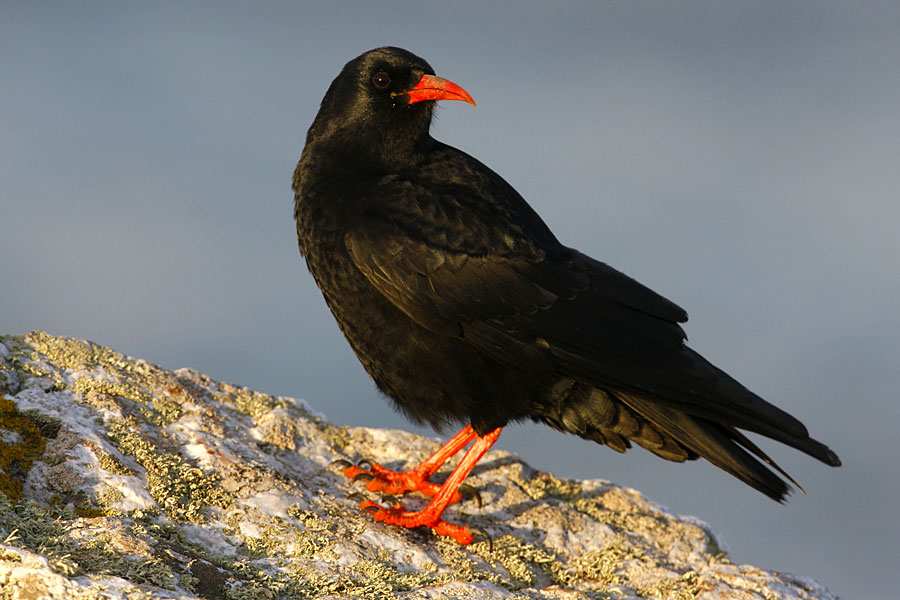 Those who have walked the Devon and/or Dorset coast(s) may well have come across his maps, but if you haven’t and are ever down there do look out for them (also available to order online). As well as the excellent meticulous mapping, there is a wealth of other interesting and useful information – snippets of history and geology, path conditions, viewpoints, distances along the Coast Path, public transport options, town road maps etc.

The views from up here over the Salcombe estuary and along the coast are ‘spectacular’ indeed.

To give a couple of examples from the ‘Salcombe and Hope’ walking map: Soar, we are told, was spelt Sewer in Victorian times (an off-putting name for a lovely unspoilt area with a delightful cove) while the footpath – a gravel track – running east-southeast from the East Soar NT car park was the runway for RAF Bolt Head, the car park at the intersection with the line of the second WW2 runway.

At the car park (which I reached on foot from my nearby lodgings) you can learn more about RAF Bolt Head – built as a satellite station of Exeter and operational from 1941 until 1945 – from the National Trust information panels.

Note, too, the ex-nuclear bunker on your left as you follow the track to East Soar Farm. The Farm provides camping and outdoor adventure opportunities, and there’s a lovely big barn, appropriately named The Walkers’ Hut, which functions as an honesty café with tea and homemade cake on offer. Tempting though it was, I certainly hadn’t earned it yet, so continued towards the coast and the cliff-top path leading to Sharp Tor.

The views from up here over the Salcombe estuary and along the coast are ‘spectacular’ indeed, as Mike’s map notes. Heading north, I descended through trees passing the NT’s Overbeck’s property – a subtropical garden and the one-time home of scientist and inventor, Otto Overbeck – and then joined the Coast Path to head back southwards to Bolt Head. The National Trust owned stretch of coastline that extends from the dramatic headland of Bolt Head in the east to Bolt Tail in the west is one of the most scenic in south Devon, and an old favourite of mine.

With the tide in and the little beach deserted I couldn’t resist a swim in the sea at Soar Mill Cove before continuing back uphill and along the high cliffs. Sunset from Bolberry Down on the return made a fine end to the day, after which I made my way back along pleasant inland paths